Today is my last employed day as a Consultant in Public Health Medicine, and my last working day as a doctor. After 20 years in public health and 23 years as a doctor, I am completing a five year career transition process to fully work independently as an Executive Coach and Career Counsellor.

I qualified as a doctor in 1996, also with a first class intercalated degree in psychology. I chose to take the first ‘positive psychology’ module in the UK on the science of human flourishing- this emerging field rocked my world and I knew I had found a golden thread to build my career on. After a few years in different junior doctor roles in hospitals and the community, I moved into population based public health and medical leadership roles. I’ve now spent over 20 years leading health improvement interventions across large populations in the UK, generally in the region of 0.5M-5M people, leading teams of diverse clinical and non clinical professionals, multi million pound budgets, addressing complex problems which require a system wide multiple partner/ multi organisational and transformational approach – and for which there is no blueprint to follow but experiments to undertake in service of moving strategic outcomes in the right direction, with a focus on prevention and early intervention, innovation, and ensuring value (outcomes as a function of cost).

Since competing specialist training in 2009, I’ve largely been employed as a Consultant in Public Health Medicine to work across organisations (health and local government) as a bridge between them to ensure that efforts are aligned and moving forward strategically to improve outcomes and reduce health and social inequalities, as a Chief Officer in local government, a Board level NHS advisor, and as an Associate Medical Director. The type of work I have led has been to address questions such as ‘how do we improve the mental health of the population/ staff’, ‘how do we connect health services with the community sector’, ‘how do we ensure that cancer is diagnosed early in deprived and marginalised populations’, ‘how do we ensure that the money we spend on health makes the most impact and stop investing in low value interventions’, ‘how do we as a place improve health and social outcomes for the whole population and especially the most vulnerable’.

As my own career progressed, I faced choices such as whether I wanted to move into a CEO role, national expert role, or a more senior local place-based cross system role. I found I was getting the most satisfaction from developing other people, my team, mentoring and coaching colleagues, and supporting staff in difficulty and was still focused on the topic of improving emotional wellbeing and effecting change in individuals and populations.

I had been a peer counsellor throughout university, trained in health coaching in the late 1990s (and taught this to GPs in my first public health role), and having benefitted personally from leadership development through executive coaching and  wanting to draw on my own background in psychology and promoting emotional wellbeing, I decided in 2014 to start to move into the field of leadership and career coaching and adult development. At one level this was a radical change of direction for me, from large populations to working one-one in trusted coaching partnerships alongside senior professionals at their time of need, however it has proven to be a way which I have been able to draw together all my professional knowledge and experience for the benefit of others, enabling them to effect change in their own lives, careers and organisations. I had said to a friend in 1999 ‘I want to do this thing called developing people’, but didn’t know what the route could be, or really that it was even a thing you ‘could do’!

After an intensive five years of training as an executive coach and mentor, career counsellor, in two secular mindfulness based approaches which I apply in a coaching context (Mindfulness Based Cognitive Therapy, Acceptance and Commitment Therapy), and as an occupational physician, I started to work independently as a coach in 2016. I made the decision to move to working in this role 4 days a week in August 2017, and will be fully working in this role from August 2019. I mainly coach doctors in leadership roles or in career or health difficulty, and also work with senior professionals and leaders from other backgrounds in Leeds, across the UK and internationally by Skype.

I’ve spent my career at the intersection between research, policy and practice, innovating and experimenting and improving outcomes for individuals and populations, largely in the field of behaviour change and wellbeing. Having made a small difference to potentially large numbers of people in my career to date, I see my next chapter as making a large difference to a smaller number of people – who in turn will make a difference to a larger number of people. Over the last few years I’ve been privileged to work independently as a coach and mentor with over 120 senior doctors and professionals on all aspects of their careers – working in this way really feels like the gift that keeps on giving.

After five years of career transition, I have today handed my name badge and laptop back to my employer, rescinded my licence to practice as a doctor, and am consciously choosing let go of my first career chapter. I am now able to fully commit to being a trusted partner for doctors and professionals wanting to develop as leaders, or to make changes to improve their careers and working lives. I wanted to say thank you to all my colleagues, trainees, mentors, coaches, and friends in my various roles over the years and for everything we have learned and created together. I’m also grateful for the coaching clients I’ve worked with and am excited to meet all the clients I will yet work with. You’ll be pleased to know that in the spirit of ‘radical self care’, I am going on holiday tomorrow- I look forward to returning in a few weeks to begin a new chapter in my professional life!

Why does everything seem so ve... 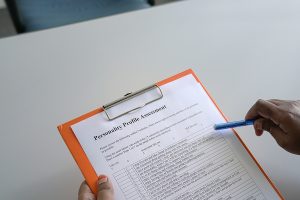 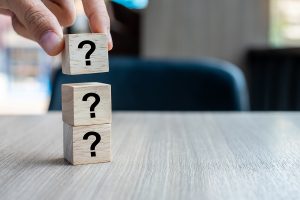 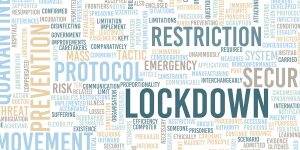 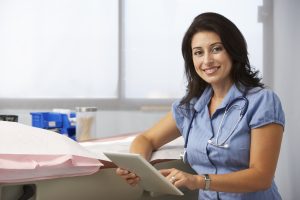 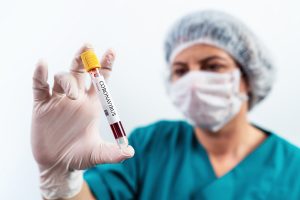